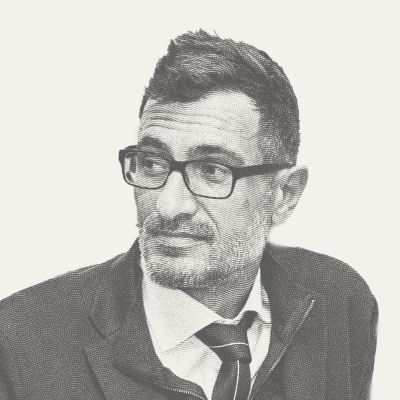 Richard has been working in media and communications for over 25 years. Born and educated in Melbourne (literature, law), he was a writer and composer before moving to Europe in 2001. After serving as a spokesman for international organisations in Mostar, Prishtina and Strasbourg, he arrived in Brussels to advise the EU institutions on digital strategies and campaigning. Richard is also founding chief of Soonfeed Media and still writes music in his spare time. 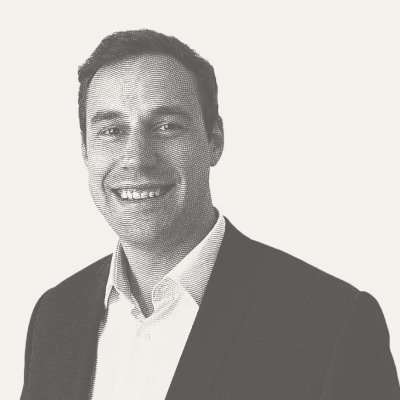 Filip has over 15 years of experience in business development within the Brussels’ public affairs arena. Before co-founding The Right Street he helped DeHavilland, the London-based political intelligence provider, grow the EU arm of their business, and led commercial efforts for EUobserver, the leading online newspaper for EU politics. Filip holds an MBA degree and has studied and worked in Croatia, Russia, United States and Belgium. He continues to play and coach water polo, winning the Belgian Cup in 2018. 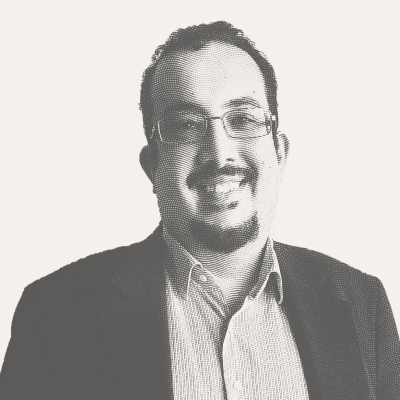 Lorenzo has been a communication and PR professional in Brussels for over a decade. He combines his experience with strong  knowledge of public affairs, providing clients with insights on how the political world of the EU can be communicated more effectively. Lorenzo holds a MSc degree from LSE (European Studies) and a Philosophy MA from the University of Warwick. He enjoys lightsaber fighting in his spare time. 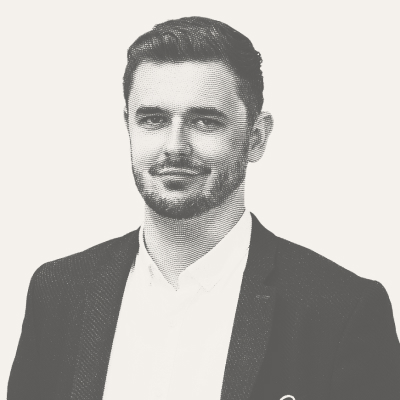 Marko has been working with EU institutions, corporations and trade associations in Brussels for almost a decade. He leads our production studio and specialises in audiovisual strategies and content, especially for large and complex projects  (including campaigns for the European Commission and European Parliament political groups). Marko has a law degree and enjoys a spot of Sunday league football. 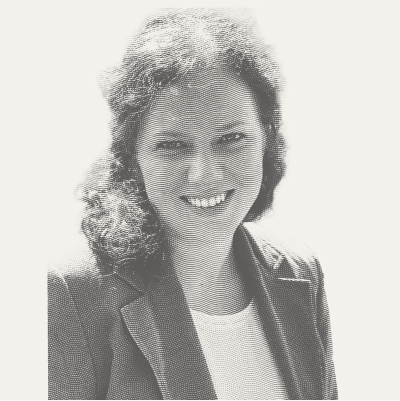 Anna has been working in communications and campaigns in Brussels for the last decade. She has coordinated communication strategy and press relations for Natural Mineral Waters Europe (NMWE), the Permanent Representation of Austria to the EU and the European Parliament. The thing that gets her up in the morning is helping companies and organisations communicate to drive positive change. Anna has circled the globe a few times and plans to become an avocado farmer on Samoa when she retires. 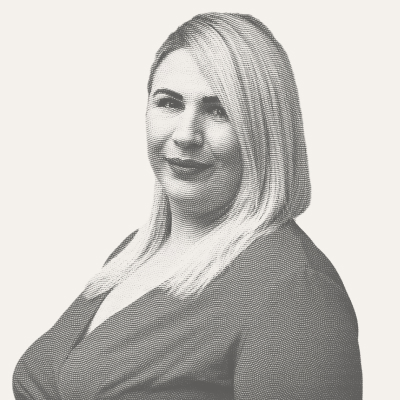 Daniela specialises in company operations with an emphasis on law, human resources and finance. After completing her Master’s Degree in law and an Erasmus year in Brno, she worked as a trainee in a law firm before taking charge of operations at SPARK Business Park, one of the first startup accelerators in Bosnia and Herzegovina. During her studies she was editor-in-chief of the Law Faculty magazine and project manager of MOSTIMUN – Model UN conference. 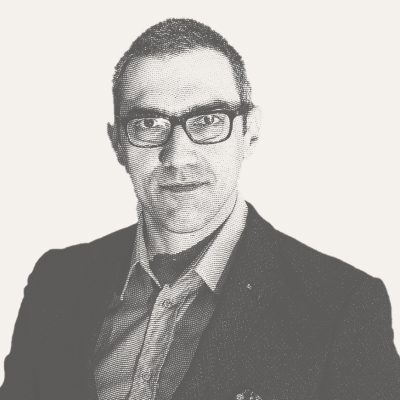 Goran is a digital marketing and Search Engine Optimisation (SEO) expert. He leads our work on PPC advertising (Google and social media) and SEO. Google certified, he comes from a media background, having spent a decade in TV journalism. He is a writer, SEO copywriter, content creator and award-winning author. He holds a PhD in Law and is a member of Mensa. 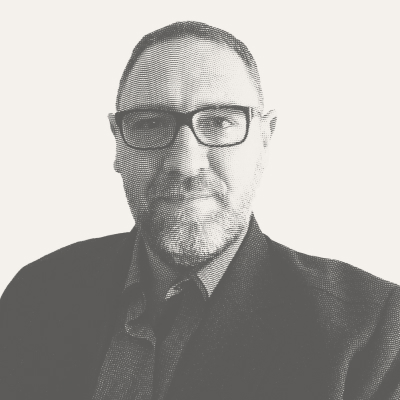 Milan has over two decades of experience working on communication strategies and campaigns for advertising agencies and global marketing clients. He’s a seasoned pro in brand identity and 360° campaign design and is the creative force behind print and digital materials from concept to production. Milan shares his deep expertise in marketing and branding as an independent lecturer. 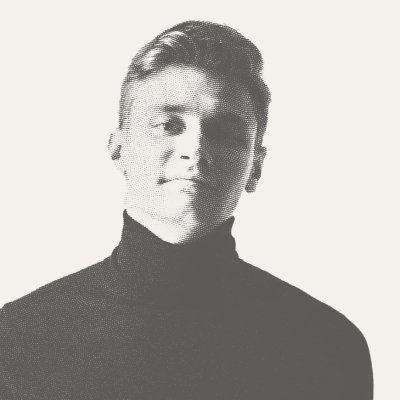 Klym has always had a passion for public affairs and started his journey at The Right Street as part of his studies in International Communication in Groningen, the Netherlands. Now based in Brussels, he finds solutions for our agency clients, managing accounts while pursuing an interest in digital communications and EU politics. 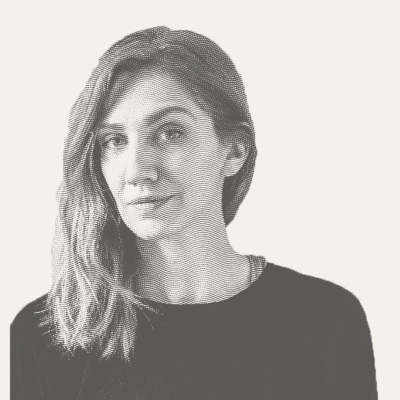 Ana spent 15 years working as an architect before hanging up her hard hat and putting on a digital one. She now manages content production, online communities and digital learning sessions at The Right Street, helping clients to find their voice on social media and improve their “social game”.