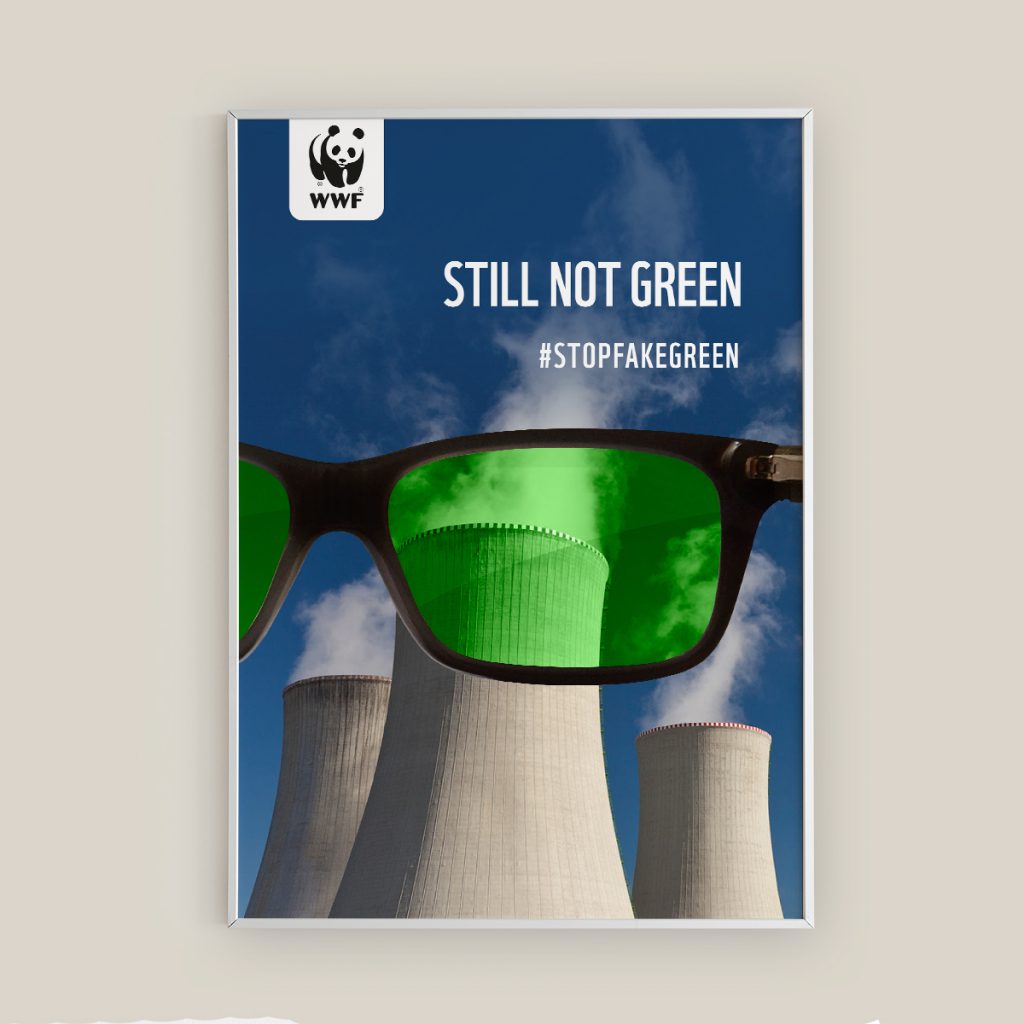 The World Wildlife Fund (WWF) is one of the world’s leading conservation organizations, operating in nearly 100 countries, tackling issues around climate, nature conservation and resource protection.

The WWF was an outspoken opponent of the EU taxonomy act that identifies sustainable investments, labelling gas and nuclear power as ‘green’. TRS ran a 1-month ad campaign for WWF in the run-up to the European Parliament committee and plenary votes on their main channels to promote their position.

The campaign reached over 5 Million people.