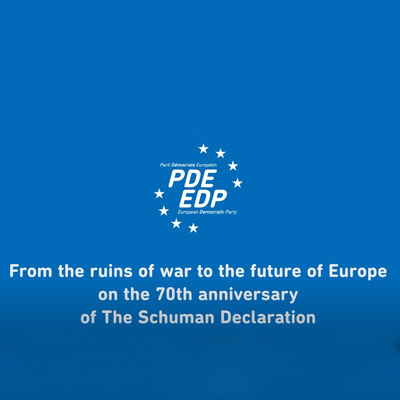 The European Democratic Party is a trans-national political movement, which intends to build a European democracy fixed in the shared values of peace, freedom, solidarity and education.