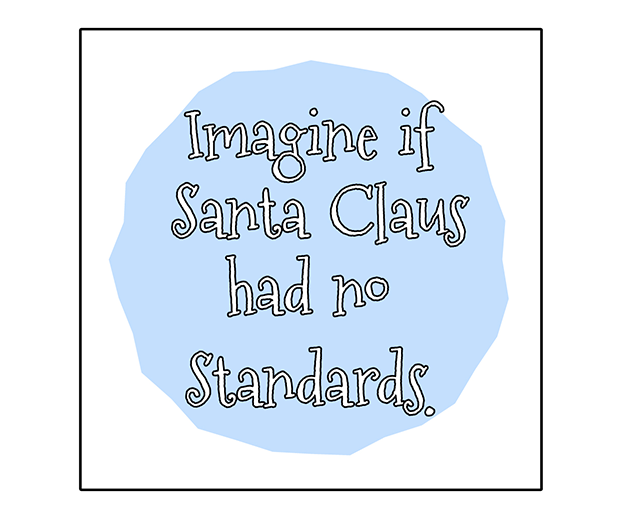 CEN and CENELEC are the official European Standardization Organisations, which provide a platform for the development of European Standards and other technical specifications. We produced for CEN-CENELEC a digital campaign that imagined what life would be like “without standards”.

As part of the 2-month campaign, we produced social media content (based on hand drawn illustrations), ran a boosting campaign on LinkedIn and Twitter, and grew the organisation’s Twitter community by over 10%.