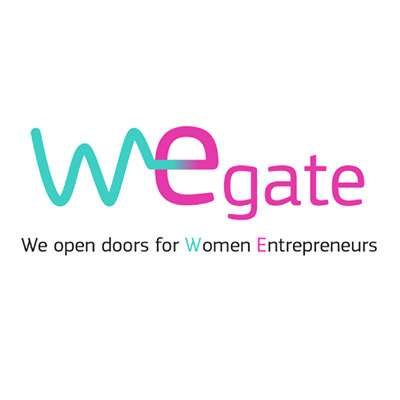 The European Gateway for Women’s entrepreneurship (aka WEgate) is an e-platform launched by the European Commission to support female entrepreneurs and members of the WEgate network.

To promote the launch of the platform and introduce its features, we conceived and produced an animated video to showcase the features through the eyes of “Anna”, WEgate’s virtual assistant. In addition, we produced an event highlights video featuring the initiatives and efforts made by WEgate and its partners to support female entrepreneurship in Europe.