What to Expect in Graphic Design Trends: 2023 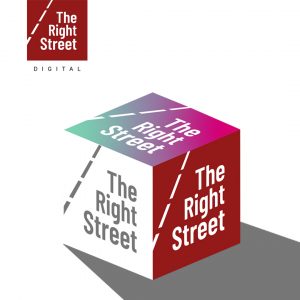 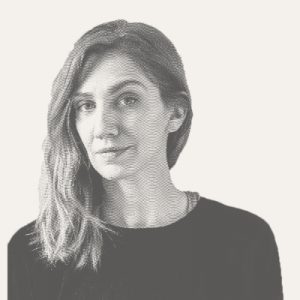 The area of graphic design has always been dynamic, with existing practises giving way to new ones all the time. As we step into the year 2023, it’s time to take a look at what’s to be anticipated in the field of graphic design. Minimalism, illustration, and daring graphics are probably going to be at the forefront. Gradients, bright colours, and cheeky typefaces will also feature prominently. It’s only natural that other fields will progress in tandem with the spread of the internet and the rise of digital graphics and 3D design. Knowing what to ask for can help you choose the right graphic design agency in Brussels. Let’s talk about a few current trends:

To achieve a sleek and uncluttered look, minimalistic styles prioritise simplification and the elimination of unnecessary details. These layouts keep pictures and text uncluttered and simple to read by employing strong fonts and a limited colour palette. Companies that want to look professional and make sure their message is clear to their target audience often use this kind of design. Every era has its own minimalism era in terms of design. Think about how Apple has marketed itself over the years. The company’s ads, which are simple but memorable, have stood the test of time. The minimalist aesthetic is also a great technique for making things that will look great decades from now. This style has been popular in the realm of interior design for some time now, and it shows no signs of disappearing anytime soon.

Most news sites, no matter what they are about, probably use collages. This style is used to illustrate articles in Politico, the New York Times, and all other major publications, and there’s a good reason for that. They are a great way to make ideas that aren’t concrete feel more real.
By putting together different parts, these pictures can send a complicated message in a way that is both interesting to look at and makes you feel something. With the software we have now, it’s easier than ever to make them. Designers can use things like hand-drawn elements, old photos, textures that look real, and so on. There are a lot of options. Collages have been around for more than a hundred years, so people are used to them and know how to read them.

This trend toward more daring layouts has been on the rise for a while now. These layouts frequently contain bold, eye-catching headlines, vibrant colours, and novel, unconventional designs. The trend gives a design far more visual strength than a regular layout while yet maintaining its distinctiveness and memorability. Since bold design errs toward the riskier end of the spectrum, it is likely to remain fashionable in the years to come. Adopting it may take businesses longer than they would like, but once they do, they’re likely to stay with it for the foreseeable future. It’s a great strategy for getting your company’s name out there and seen by the people you want to do business with. Use a large colour palette, a variety of font sizes and styles, and some quirky drawings to make a design that stands out. As with other current aesthetic movements, daring design may reach and engage a large number of people. It’s an excellent strategy for attracting new clients and keeping your company’s name in their minds.

A gradient is a gradual transition between two or more colours. Due to their subtle appearance, they can be used in many ways. They can be applied to text, images, or backgrounds. They can support and complement other graphic elements or stand on their own. It can seem odd that we are taking a whole paragraph to discuss what is essentially a splash of colour, but they do carry significant visual power. What differentiates them is their ability to accommodate different trends by using distinctive colour palettes associated with a specific period, artist or a design era.

To avoid making their logos and brands seem too serious and clinical as technology and digital media advance, many designers are adopting more whimsical approaches. It’s a great technique for injecting levity and humour into your work. It’s a terrific approach to add some variety to a design and make it stand out from a sea of monotony. This is a fantastic visual choice if you want to seem more young and current without fully ditching conventional branding and logo design. Although it has its roots in some very antiquated poster printing processes, the style is perfectly suited for web design.

Digital illustration is similar to traditional illustration, but it is created with modern tools. Think of it as using a digital pen for drawing, instead of a normal, analogue one. Sometimes it’s just a few quick doodles done on your phone; sometimes we’re looking at complex, detailed visions, of which even Hieronymus Bosch wouldn’t be ashamed. You can simulate watercolours, oil, or ink if you want to achieve that old-school pen&paper look.
Maybe you would like a sleek, slightly geometrical representation of reality? You can make it artsy or polished and modern, and play around with different colour schemes and dimension scales. These work well as representations of normality and everyday life, but with some creative juice behind them, they can become surprisingly interesting and engaging. This might be the most versatile out of all the trends on this list, but keep in mind it’s not the easiest one to produce.

3D design is a type of visual art that makes things look like they have depth and three dimensions. There are many different ways to do this, but shadows and perspective are by far the most common. We all remember when it was common for web designers to make menus, buttons, and other page elements look like real, physical objects. With this familiarity in place, the new technology was easier to spread. We’re long past that point in the history of design, and now we’re seeing a renaissance of 3D with more creative uses. One would be where minimal and three-dimensional meet. This is called neumorphism. Elegant, airy style with just enough shadowing to give the illusion of depth. On the other end of the spectrum are bright, colourful 3D images that are reminiscent of the Memphis design movement of the 1980s.

It’s easy to get overwhelmed facing all of these design options, we know, but shouldn’t it, in the end, be a fun process?
Let us know if we can help you with that.

Prev PostHow TikTok Revolutionised the Political Landscape
Next PostReady or Not: Let’s Talk About TikTok 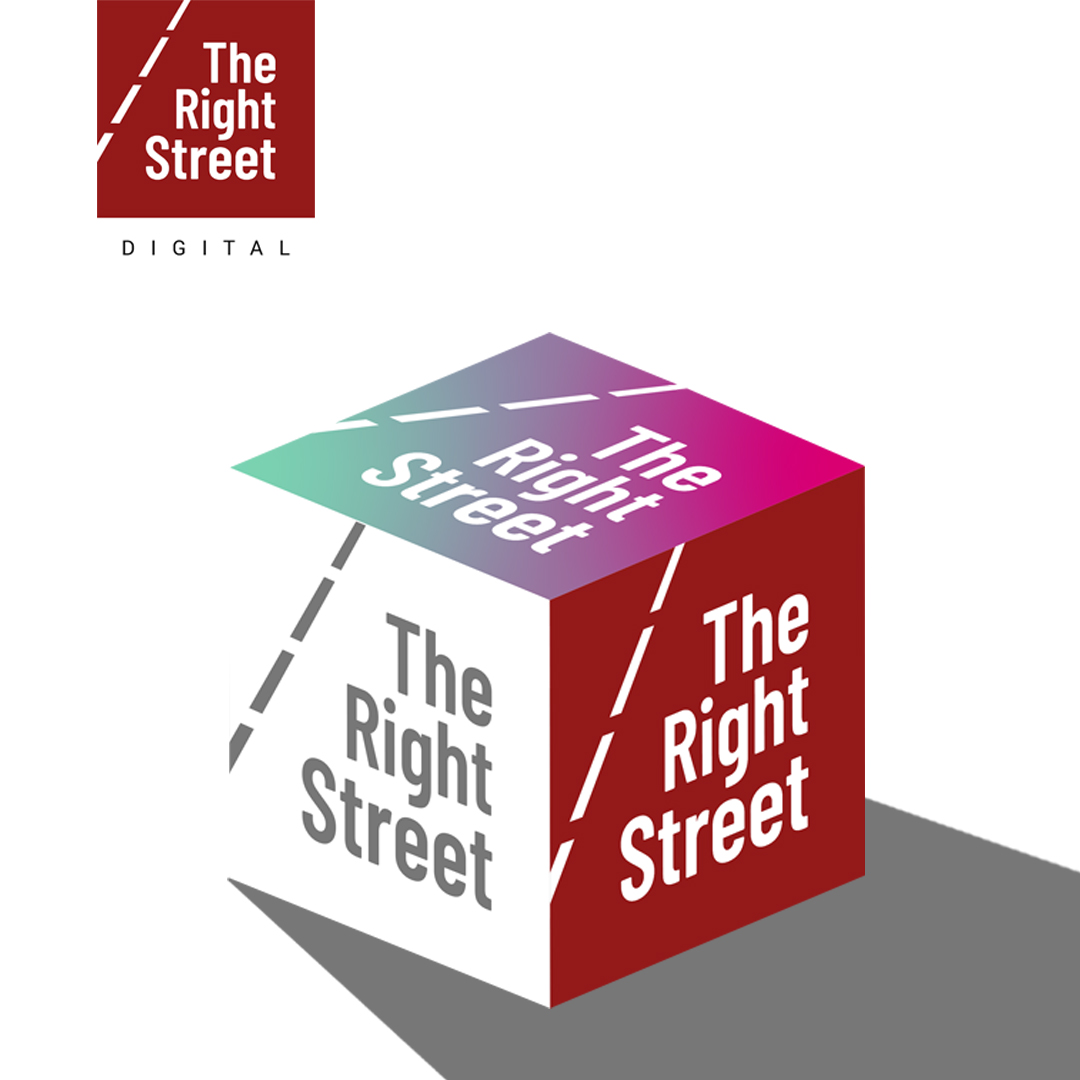 What to Expect in Graphic Design Trends: 2023

The area of graphic design has always been dynamic, with existing practises giving way to new ones all the time....
Read More
With your agreement, we and our partners use cookies or similar technologies to store, access and process personal data like your visit on this website. You can withdraw your consent or object to data processing based on legitimate interest at any time by clicking on Learn More or in our Cookie Policy on this website.