Ask me anything at #askschuman 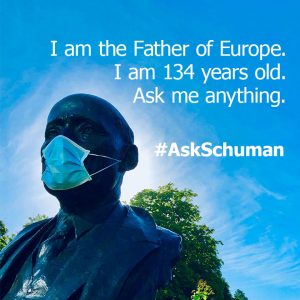 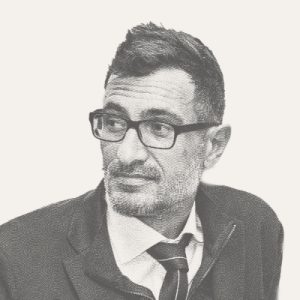 Robert Schuman’s 134th birthday comes at a time when old white politicians are scarcely as important or influential as they used to be. He is therefore appointing 12 Europeans to answer questions at his annual appearance on Monday 29 June. Live tweeting Schuman’s spirit since 2015. Every year we host #AskSchuman, a live tweet chat with “the spirit” of Robert Schuman, the French politician and activist known as the “Father of Europe”.

The live chat takes place on Twitter for 1 hour on Schuman’s birthday, 29 June. Anyone can ask a question before or during the chat by adding the hashtag #AskSchuman to their tweet.

In previous years, Schuman’s answers were “channeled” by a guest from the EU institutions or EU media. This year, we’d like to change things.
Next Generation Cabinett’s time for a new generation of thinkers to channel Schuman’s spirit into the #AskSchuman birthday chat. That’s why we’re inviting 12 Europeans to answer your questions on his behalf.

The only thing our next generation Europeans have in common is their support for Robert Schuman’s legacy—his vision of a “European Union”.

Ask him anything now on Twitter with the hashtag #AskSchuman, and follow @AskSchuman to get an answer on his birthday Monday, 29 June. 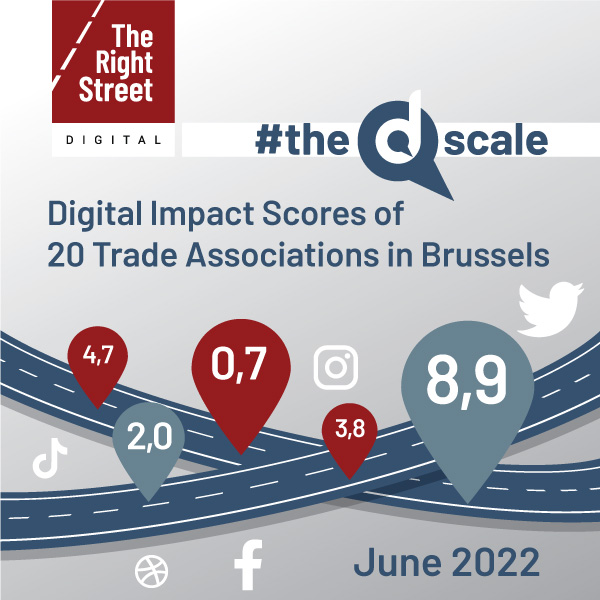 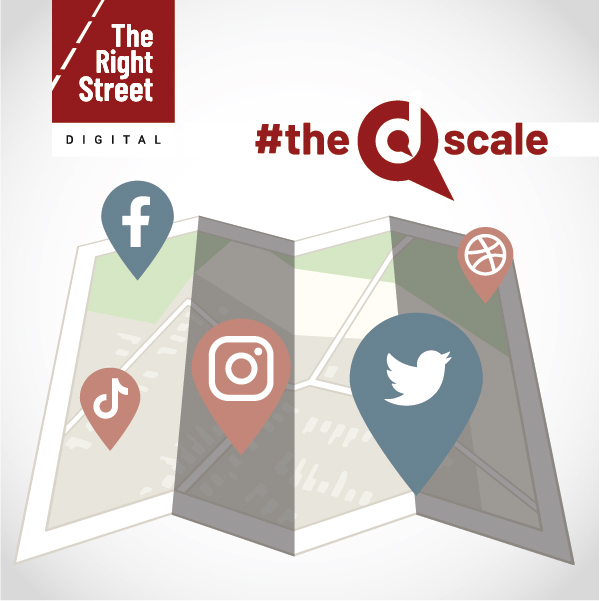 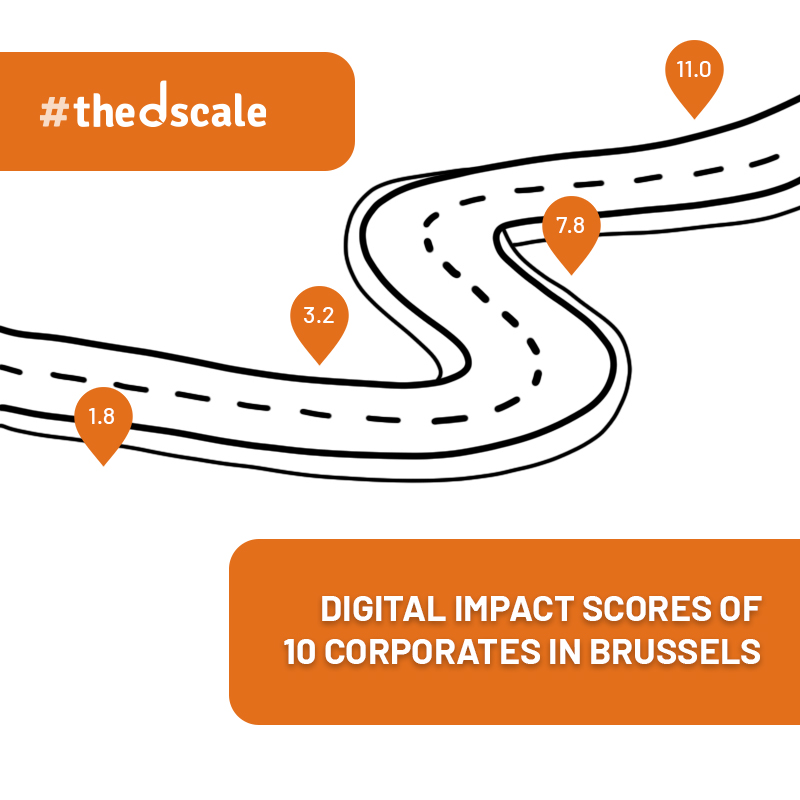 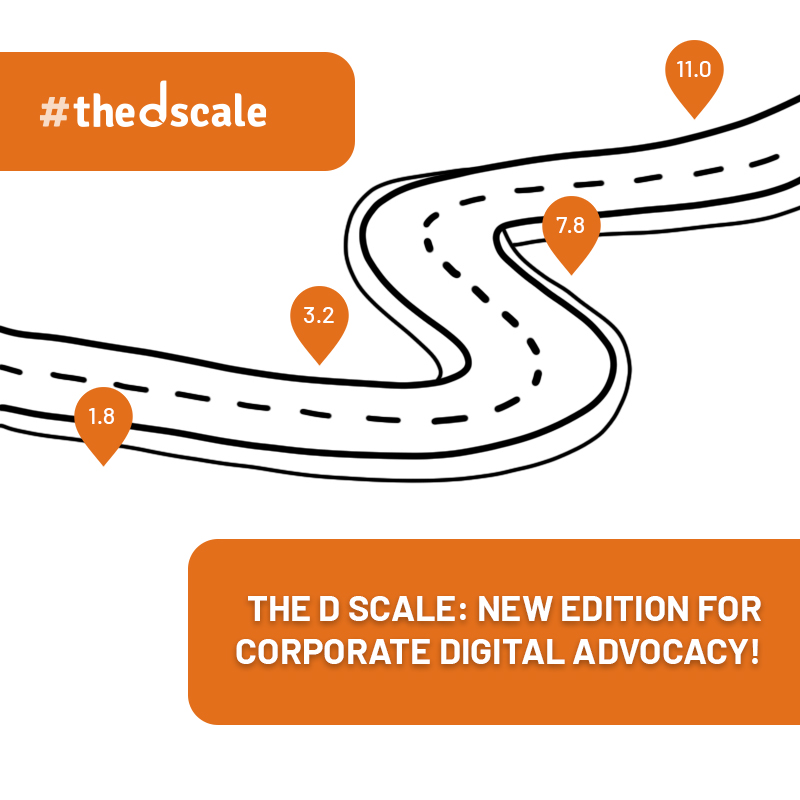 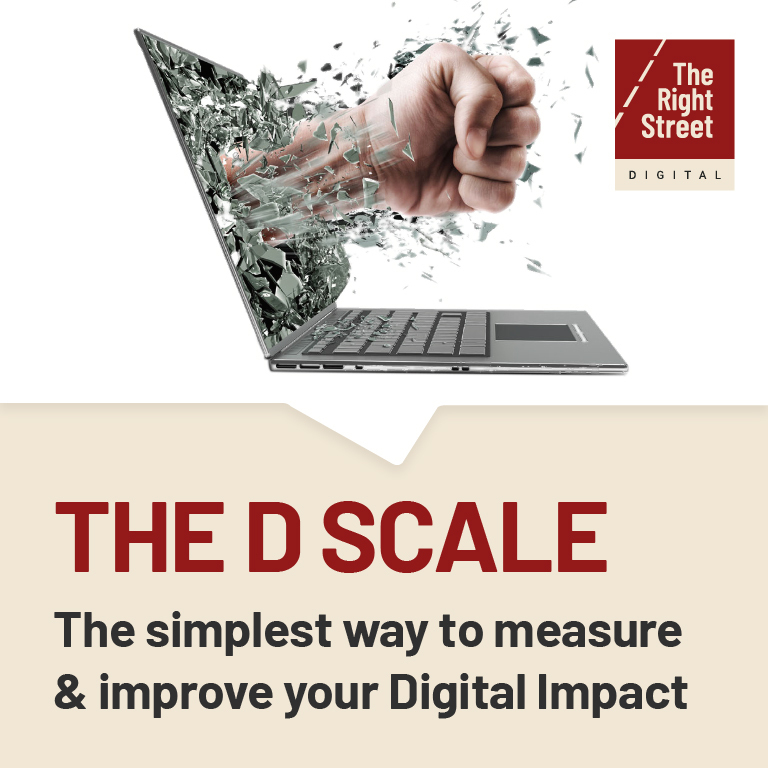 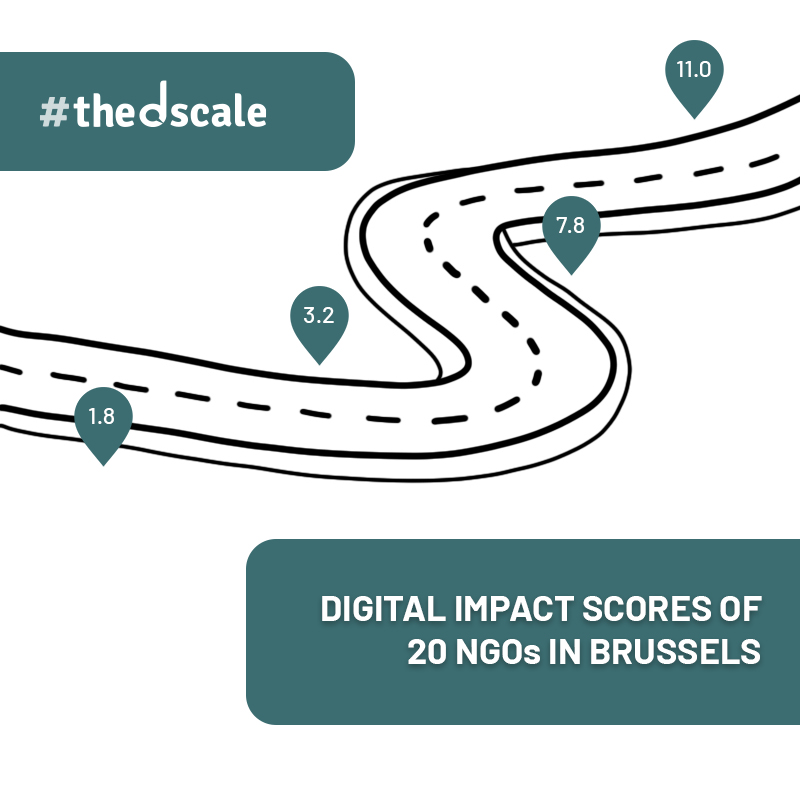 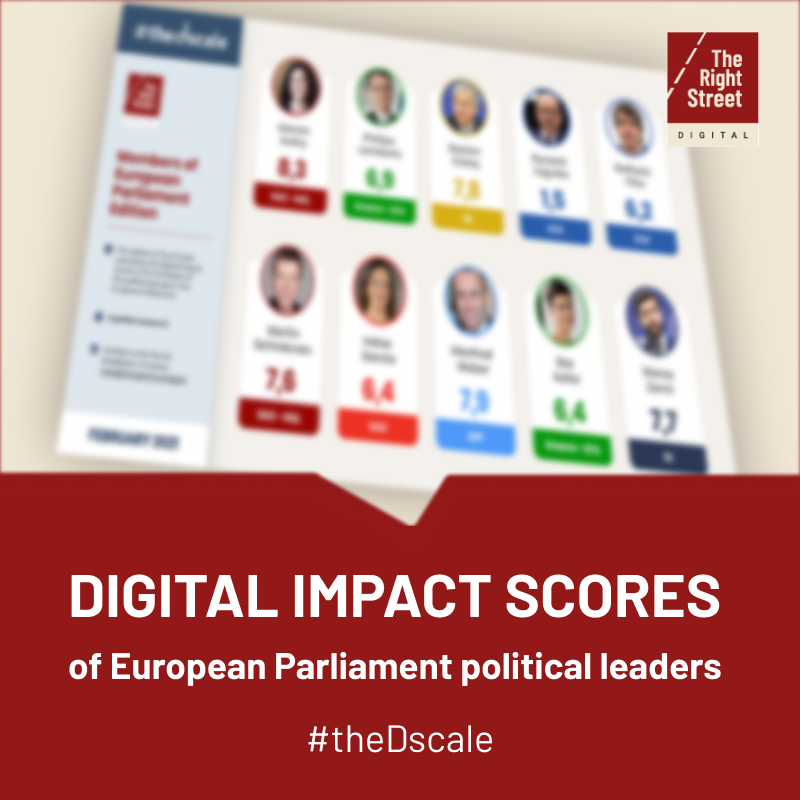 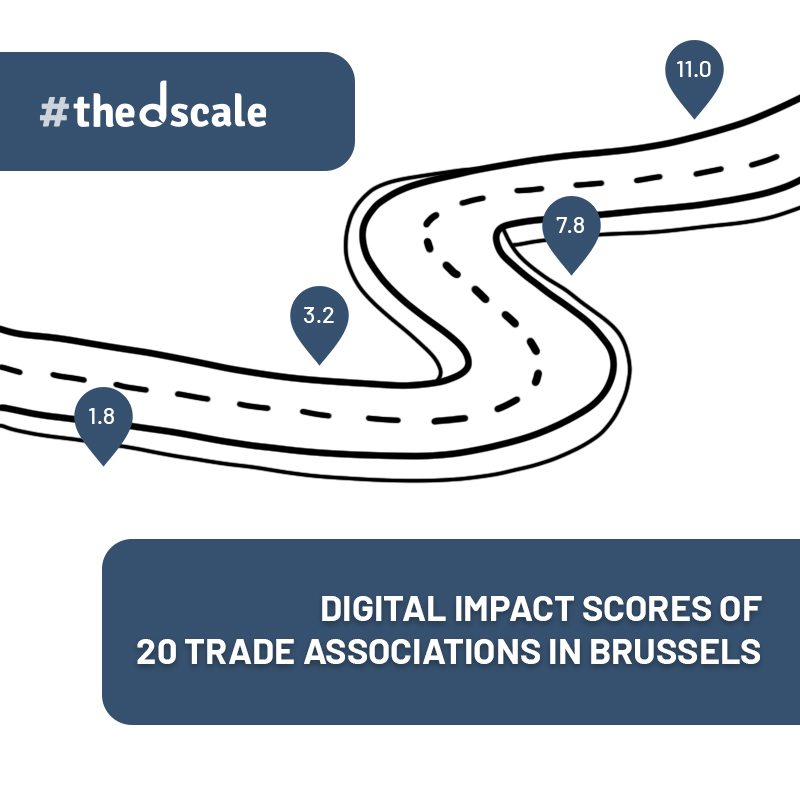 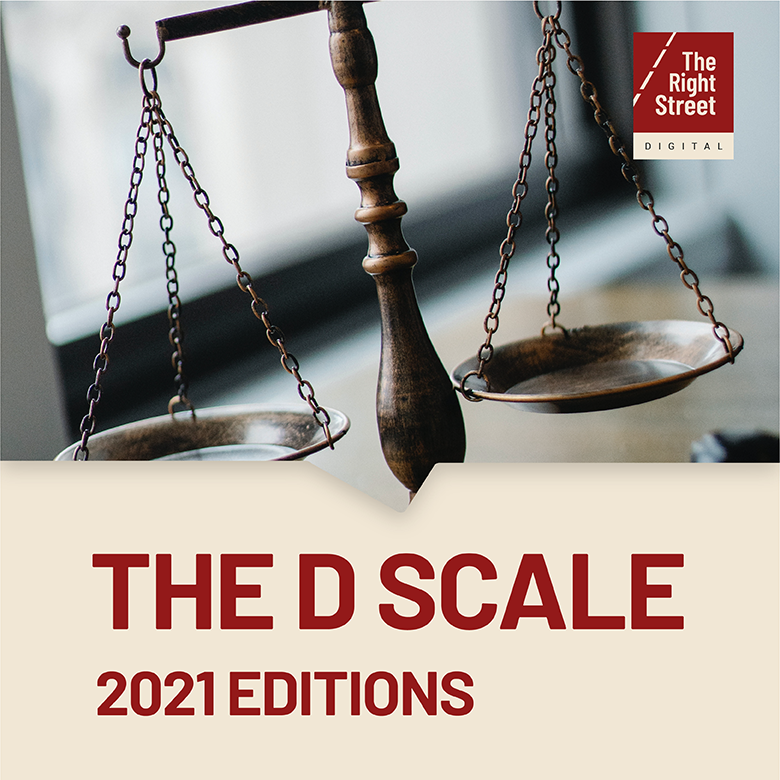 We created The D Scale to help you measure and improve your Digital Impact. It’s a simple formula with quantitative...
Read More
With your agreement, we and our partners use cookies or similar technologies to store, access and process personal data like your visit on this website. You can withdraw your consent or object to data processing based on legitimate interest at any time by clicking on Learn More or in our Cookie Policy on this website.